Discover the most beautiful towns in Costa Brava. Towns with history, culture, gastronomy and landscape that will fascinate you.

The 9 most beautiful towns

Discover the most beautiful towns in Costa Brava. Towns with history, culture, gastronomy and landscape that will fascinate you. 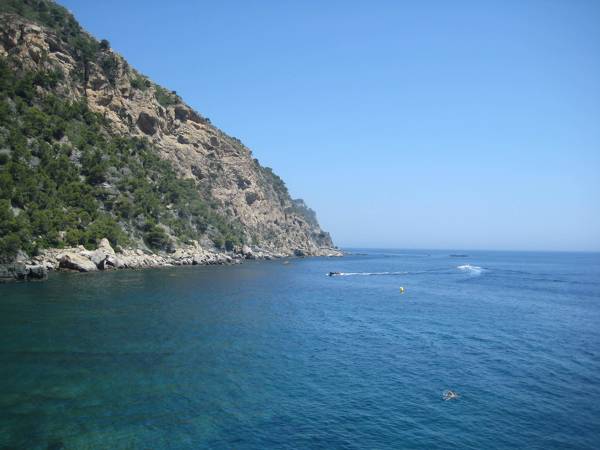 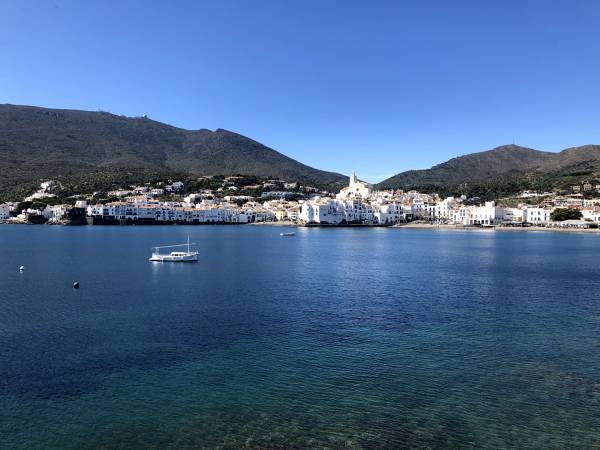 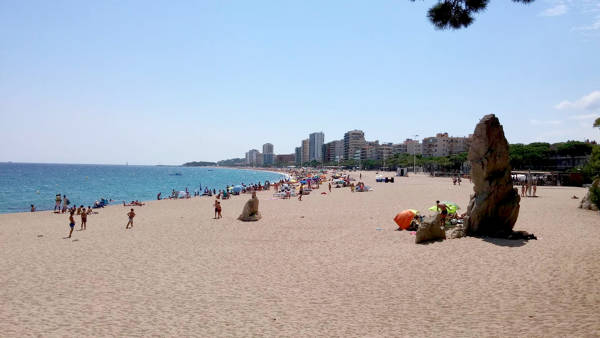 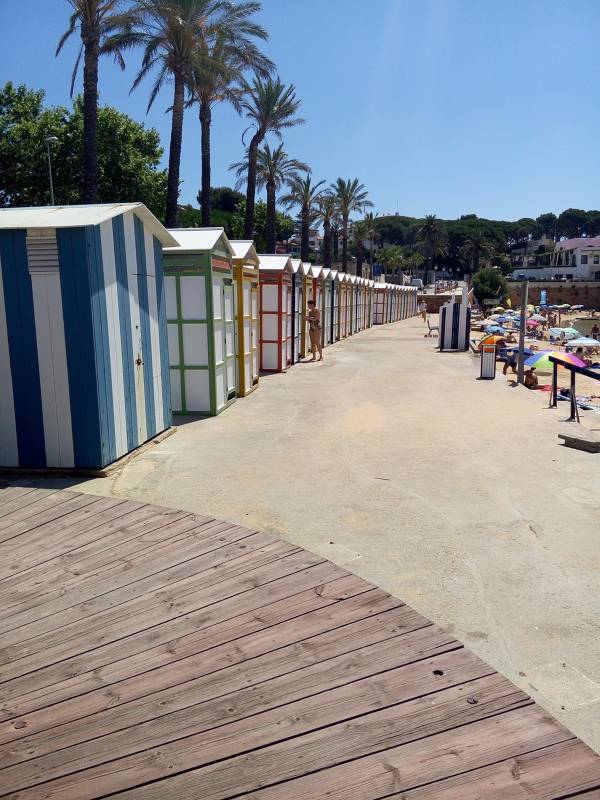 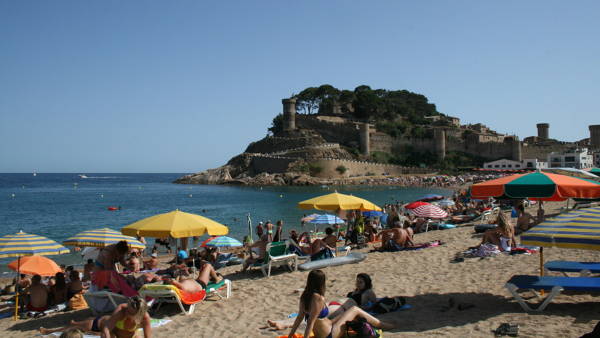 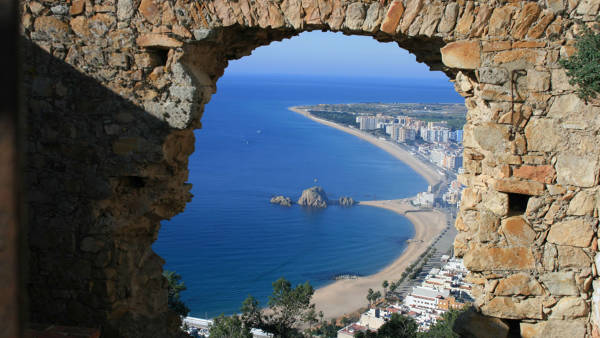 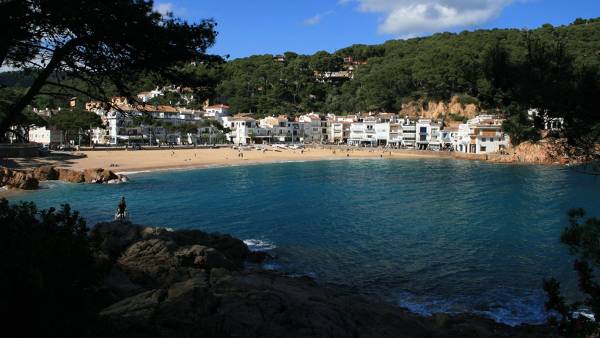 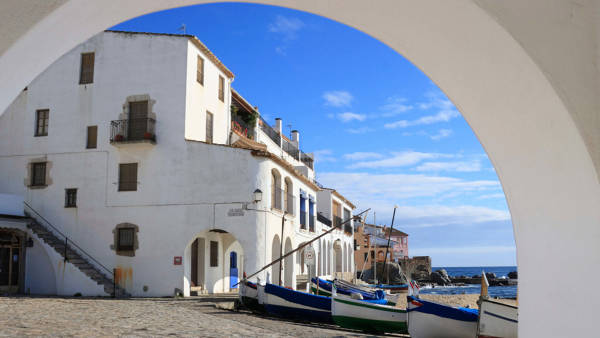 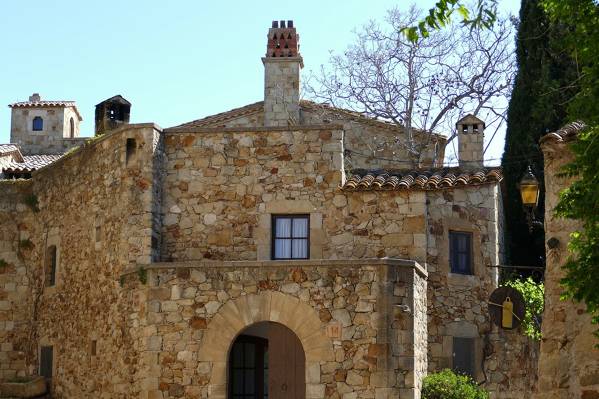 As you know, the main tourist attraction in Costa Brava are the innumerable and precious retreats that offers: the beaches, the coves, the viewpoints with incredible views, the culturals visits to museums, castles, hermitages, etc. But, a part from all this retreats we also have to keep in mind the charm that have the towns in particular that we should not overlook.

And now, we present the most beautiful towns in Costa Brava, thanks to its deep town centre full of history, narrow streets, typical and well-known locals, shops and much more. You can let yourself be lost during all the day and be fascinated with the urban centre, everyone with its particularities, for example, Tossa de Mar or Girona.

On the other hand, also there are some town very beautiful, in addition of the historical centre, because of its picturesque houses next to the sea, its promenade touching the beach, its restaurants where you can enjoy the gastronomy practically on the sand, etc. In this places you can take a beautiful photography of the seashore with the white houses and the tied fishermen boats. You can do this, for example, in Calella de Palafrugell or Cadaqués.

That's because, from Visita Costa Brava, we have selected the ones that, for us, are the 9 most beautiful towns in Costa Brava:

Blanes is the first town in Costa Brava and is one of the richest towns culturally. In fact, throughout the history it has been an inspiration for many writers. Following its inner streets you can see all the nineteenth-century houses that has been leaving the indianos legacy (Can Gallet, Can Masó) and rests of the catalan gothic, like the fountain located in Calle Ancha.

In addition, the promenade is well-known and large, because it goes from the port to the other side of the town. On the stretch of the promenade that is located in front of the historical centre, there are numerous restaurants where taste the mediterranean gastronomy or drink something under the sun in front of the main beach.

It also has some interesting and important places like Sa Palomera and Castillo de Sant Joan, two high points from where you can see how beautiful and big this town is.

And here you will find all the old homes, where some commerces and restaurants have been installed in the middle of the historical rests of the town, with the same stone pavement, the city walls and the castle.

Tossa de Mar is, without doubt, a beautiful place to have a walk for all this area and climb to the top, where you will find the lighthouse from which you will have a panoramic view of the whole town.

S'Agaró turned into one of the most beautiful towns in Costa Brava thanks to its picturesque urban centre of novecentista style. This idea was carried out and it was very original, it was something innovative in Costa Brava and its captivating town centre is nowadays one of the main centre of attraction with its coves and beaches and have made of s'Agaró one of the most visited summer areas for the tourists.

We arrive to Calella de Palafrugell, one of the most beautiful and picturesques, if not the first one. It conserve the road full of stones, the narrow streets and the typical white fishermen houses in first sea line that, with the sand, the water and the boats and nets tied on the seashore, form an spectacular photo.

In addition, you can enjoy some little and marvelous coves, restaurants next to the beach where taste the mediterranean gastronomy and its three main beaches (d'en Calau, Malaespina y Port Bo) that are located just in front of the centre.

Without doubt is one of the towns that will more fascinate you, is a precious landscape.

Is a little town that in the past was a fishermen village. Thanks to its white houses and its narrow streets now still preserve this essence, although nowadays it has become a summer residence for a lot of people.

Do not miss out the promenade next to the sea and visit its locals in first line of the main beach. From Tamariu you will find a coastal road that will take you to some natural and beautiful retreats like Cala Pedrosa.

Begur is one of the few towns in Costa Brava that preserve the essence of the ancient civilitzations that have passed for this area in its purest form. Located in the middle of a natural area, its streets and buildings of the town centre show a clear indianos trace of the XIXth century. Stand out the rests of the castillo, located at the top of a hill, from which you will see all the town and its surroundings full of forests, trees, coast and sea.

In addition, its natural environment has an incalculable beauty and also preserve its virgin and unexplored character where the large, rocky and steep coast, its crystalline waters and its abundant vegetation will fascinate you.

Pals has a valuable historical heritage, turning its historical centre in one of the most beautiful places in Costa Brava. It is going to forget you about the beach. That is thanks to the combination of architectural styles that has left the past of the years: Romanesque, gothic and baroque.

The streets of the historical centre preserve the stone pavements and some buildings of the IXth century. The medieval village is surrounded by the big wall and still conserve some rests of the castle and some historical elements that you must see like the church of Torre de les Hores.

The streets of the historical centre will fascinate you, immortalize it.

We move on to Cap de Creus, at Cadaqués town. There we find one of the most beautiful and unique towns in Costa Brava. That is because it was isolated until the XIXth century and thanks to that the natural beauty of its surroundings has kept the particular essence that stand out above the other towns.

The white façade of the houses in all the town, the church standing out above all, the historical centre with its narrow and friendly streets, the pavement full of stones... Without doubt is one of the most beautiful places in Costa Brava.

All the coast is followed by a little promenade and the highway and principally the stretch of the main beach and its surroundings are full of bars and restaurants to eat or drink something. Do not hesitate to do it, it is ideal under the sun and with amazing views to the Mediterranean sea. If you follow all the coast to one side you will find one cove after another, most of them with tied boats in the seashore and from the end you will have a panoramic view of all the town.

And to finish, in the heart of the Costa Brava, Platja d'Aro. There you will find everything you want, because this great city offers everything in gastronomy, culture, leisure. In addition with more than two kilometers of beach.

It is one of the most modern cities, offering a wide commercial offer as the main street is full of shops and is inciting for a walk. You can't leave without knowing the Castillo d'Aro which reflects the medieval life in preserved als and in the cobblestone streets.

In addition, it has multiple leisure activities throughout the year that you will surely take advantage of and excellent conditions for active tourism in the vicinity of the city, such as nautical activities, hiking and mountain biking.