S'Abanell beach is the biggest and most visited beach in Blanes.

Separated from Platja de Blanes by Sa Palomera rock, S'Abanell has a big extension. With its 3 kilometres of length you won't have problem to stretch the towel.

It has all types of services and leisure and sports activities for all the family and at the south is were we find the campings area and holiday apartments.

It has get the distinctive of Calidad Ambiental and Blue Flag. 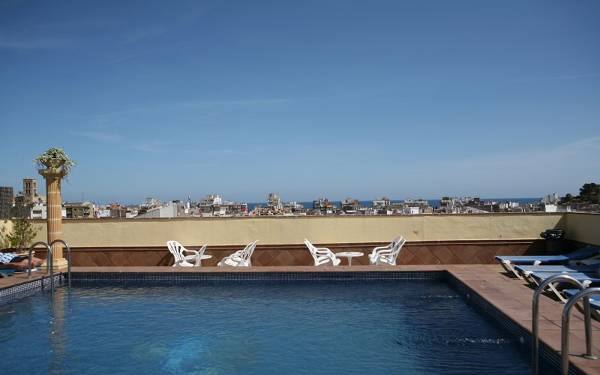 In one of the areas with the greatest leisure and activities offer in Blanes and only 500 metres from the... 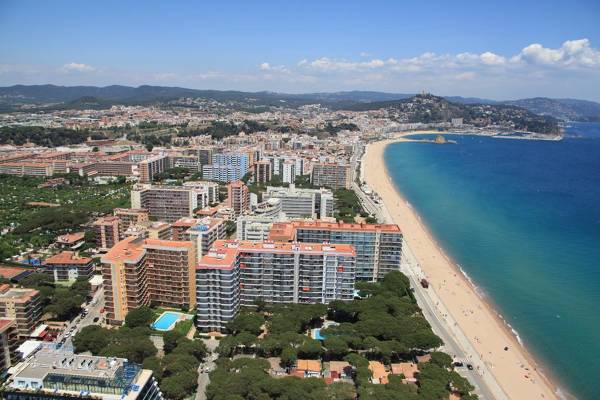 If you are looking for apartments to acommodate in your stay, Camping Blanes offers you the Blanes Condal...

Plan your holidays in Blanes

The entrance door to the Costa Brava

The Costa Brava has its entrance door in Blanes, concretely in Sa Palomera rock. It is a town very rich in culture, and an inspiration for a lot of writers and artists.

If we let our self be lost in its streets, we can enjoy its elegant and nineteenth-century houses and some rests of the catalan gothic, among which stands out a fabulous fountain built during de XVth century.

Every year, at the end of July, Blanes celebrate one of its most symbolic events in the town and in the south of Costa Brava, the International Fireworks Competition. An incredible show with more than a century of tradition that every summer get gather thousand people in its beaches.

In addition, it is a population that offers a variety of aquatic activities, such as Kayak and Paddle Surf, for which to get to know its most hidden coves.