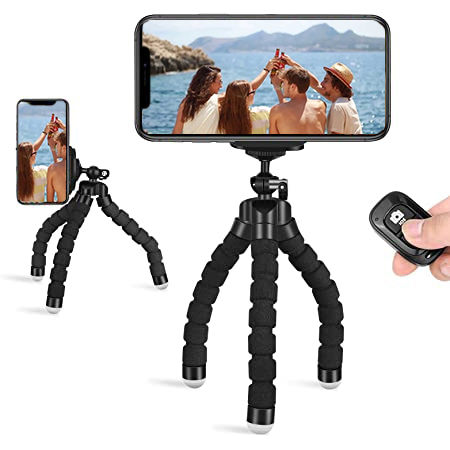 At first glance, D'en Plaja Castle in Lloret de Mar gives the impression of a restored or surprisingly well-preserved medieval castle. But to find out the real history of the building we don't have to go back that far.

In the 1930s, Narcís Platja Martí, a Girona industrialist and owner of the Galetes Plaja company, decided to establish his summer residence in Lloret de Mar. With this in mind, he began the construction of the building that is now known as D'en Plaja Castle, commissioning the work to the architect Isidor Bosch. The works were hindered by the outbreak of the Civil War, and it was not until the 1940s that the castle became a reality.

The final result of this project left an important mark on the coastal façade of Lloret de Mar: an imposing neo-Gothic-style castle standing on a point of sa Caleta, visible from many parts of the town. At first, the building raised a lot of controversy among the local population. The controversy gave way to acceptance, and then to recognition, until it finally became one of the main icons of Lloret de Mar and was included in the inventory of the Architectural Heritage of Catalonia.

As a result of an agreement between Lloret de Mar Town Council and the new owners of the building, guided and dramatised tours of the interior of Plaja Castle are being organised from the summer of 2021. We recommend you to check the Lloret Turisme website and social media channels to keep up to date with the upcoming openings to the public of this impressive monument. 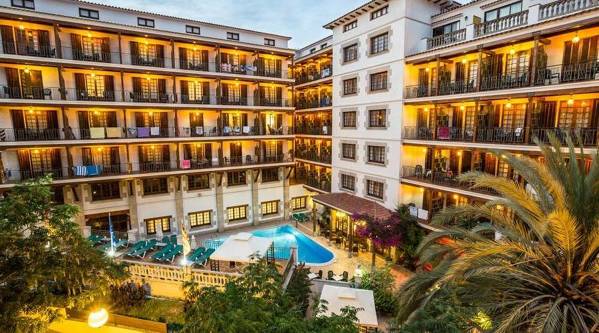 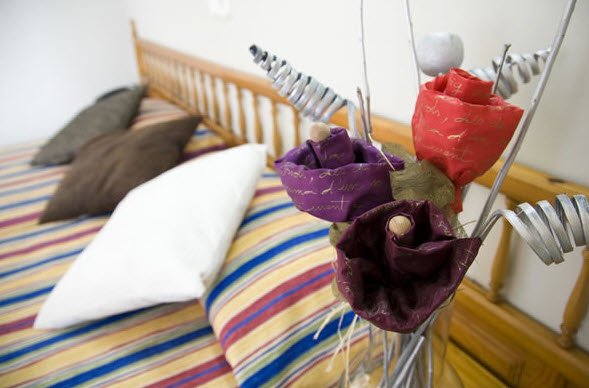 One of the main arteries of Lloret de Mar is Sant Pere street, where we find the Hotel Norai. This...

Lloret de Mar is one of the main tourist destinations in the Costa Brava. Its excelent beaches and coves are some of the main reasons, even if its cultural, leisure offer and and the variety of offerings in water activities also makes of Lloret a very attractive destination.

The "indianos" legacy, the iberian towns, the hermitage routes, the twentieth-century gardens or the modernist architecture, are some of the cultural proposals that the town offer us. The lovers of the nocturn leisure or the sports also will find a wide range of places, live music, cycling routes, aquatic sports and great sport events.