The Castle of Trinitat, is located at the tip of the Poncella at Roses above the lighthouse.

It was built between 1544 and 1551 by the engineer Luis de Pizaño, but it was the emperor Carles I who ordered it to be built. It is a building declared a cultural asset of national interest.

It was a building that was intended to house a garrison of 350 men, with reserves to spend long periods of time. It is one of the earliest examples of a coastal artillery fortress. It was built on a heritage that controls and defends the entrance by sea to the port of Roses, the castle was part of the Mediterranean defence strategy that the Spanish Empire promoted during the modern era.

In 1814, it was partially destroyed by the blasts of Napoleonic troops. This one was in ruins until in 2002 when the rehabilitation began, this one totally despised the conserved rest, since these only served as base for a new building that little that to do with the original one.

Recommended hotels and apartments in Roses 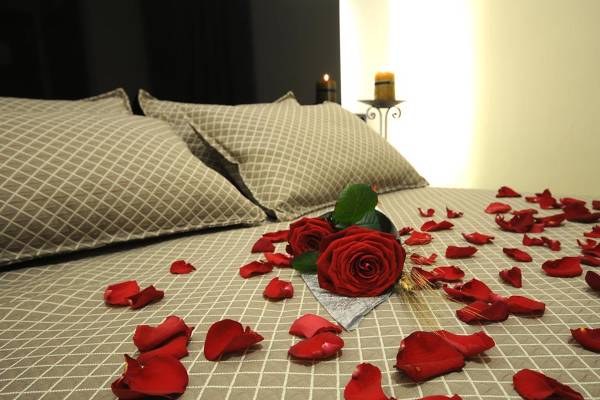 Located near the historical Ciutadella of Roses and the beach, Hotel Montmar is an establishment of... 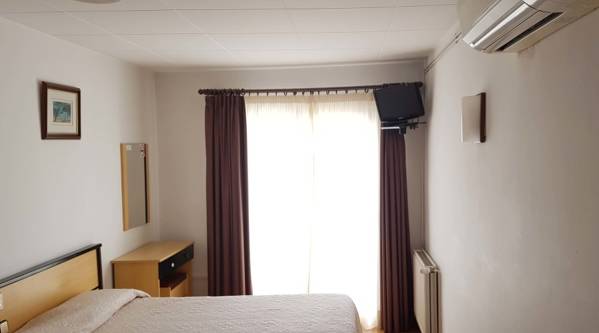 Hotel La Cala in Roses is located a few metres of the Roses beach and near Ciutadella. Establishment of...

Find your accommodation in Roses 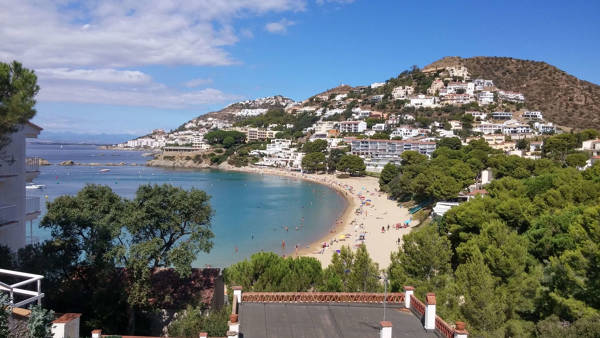 The current Roses has its origin in the fundation of the ancient Greek colony called Rhode, that took advantage of the extraordinary location of this territory.

Roses bay is a excellent environment for the aquatic sports and it has the fishing port and the important sports port. The link between the town and fishing is so close, and that's because of the rich gastronomic tradition that has become to the appearance of international prestige chefs like Ferran Adrià.

In the city centre of Roses and in its surroundings, we found a mix with nature and culture with a lot of areas to visit like Parque Natural de Cap de Creus, the Aiguamolls de l'Empordà, the visigothic Castrum de Puig Rom or the impressive Ciutadella de Roses.

Roses has an assorted offer of hotels and rental apartments to enjoy an excellent stay.