The Castellar tower is an old construction located in Llançà and that is part of the Inventory of the Architectural Heritage of Catalonia, currently we only find a few remains of it.

Is located in the high part of Illot del Castellar, the tower, was used as a signal tower or surveillance during the war.

The tower was built in 1566 during the reign of Philip II, it was one of the defence buildings in the port of Llançà during the 17th century. It was cannoned deck, small garrison and a jail. Until, during the War of the Reapers or Separation War, between 1640 and 1652, it was destroyed for the French troops.

Recommended hotels and apartments in Llançà 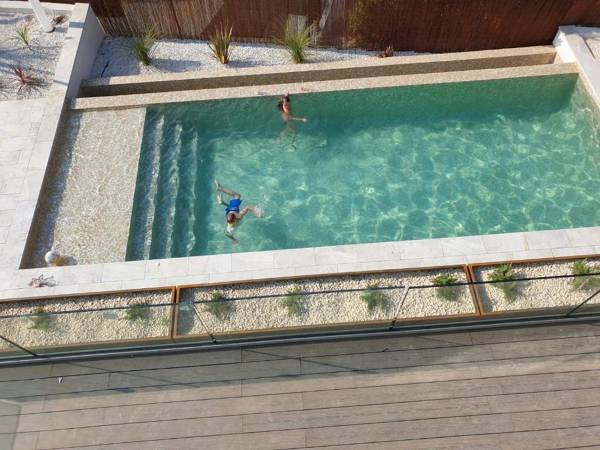 Ideal apartments for couples near the Cau del Llop beach in Llançà. The Armonia apartments are very new... 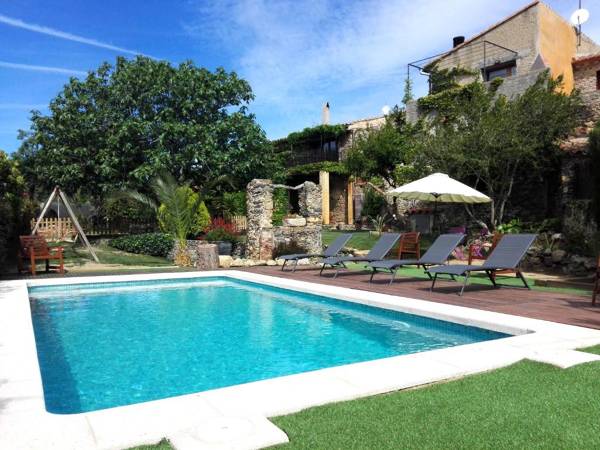 Charming rural tourism house in Llançà. Can Pol is a tourist establishment that offers comfortable... 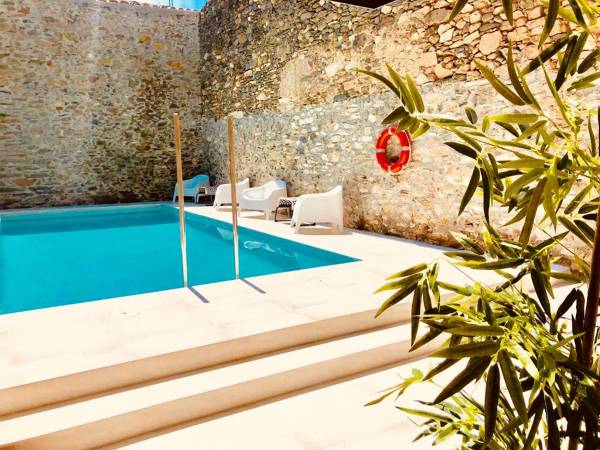 The perfect hotel for families in Llançà. Hotel Carbonell is located in the centre of the town, a short...

Find your accommodation in Llançà

Nature sculped by the tramontana

The Sant Vicenç church silhouette  welcomes us to the town centre of Llançà, a pretty village located in the north of Empordà, between the Cap de Creus peninsula and the buttresses of the Albera mountain range. This privileged location makes Llançà a highly recommended visit for hiking and cycling routes lovers.

Llançà also has an interesting range of beaches and coves scattered along its seafront, as well as many places of interest such as the Castellar tower and its beautiful views or the historic Palau de l'Abat.

The municipality still has a fishing port, as well as an area dedicated to yachting. Thus, in Llançà you can enjoy magnificent dishes made with fresh fish from the area; gastronomy and wine lovers will also find numerous wine routes and activities.