The church Santa Maria of Portbou it was built between 1878 and 1893 by the architect Joan Martorell i Montells, it's find in the municipality of Portbou. It is a Neo-Gothic style building of considerable dimensions that stands out considerably within the urban population.

The church was built for the Company of railways from Tarragona to Barcelona and France.

It is composed by two parts, the church and the bell tower, although it is not attached to the building but is a tower behind it.

Due to the damage caused during the Spanish Civil War, the owners asked the sculptor Frederic Marès to reconstruct the heads and hands of all the images and works of art that were on the outside as well as the carving of the Virgin who presided over the altar. 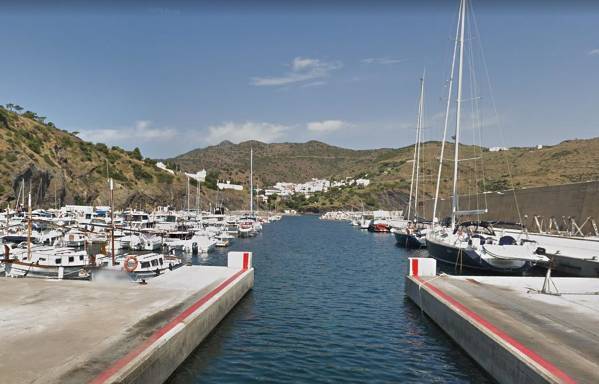 Portbou is located in Alt Empordà and it is the first town that we meet when we cross the France border. It is in a terrain so roughed and because of its geographic situation suffers strong Northern winds.

We have to stand out its sports port built between 1994 and 2001 and the big railway station.