The municipality of Portbou is located at the eastern end of the Albera mountain range, in a very rugged terrain just before the border with France.

This picturesque village on the Costa Brava grew and developed in parallel with its international railway station, inaugurated at the end of the 19th century, which gives it a marked frontier character.

One of the main points of interest in the town is the neogothic Santa Maria church, from where you can enjoy a magnificent panoramic view of the bay. From Portbou you can also enjoy an interesting range of coves and beaches where you can spend a pleasant day bathing and sunbathing, or practising water sports. Among all of them, we can highlight el Claper cove or Les Tres Platgetes.

Sailing enthusiasts can also enjoy the marina, which opened in 2002 and is located in the south of the bay. It has a capacity of 297 moorings.

Recommended hotels and apartments in Portbou 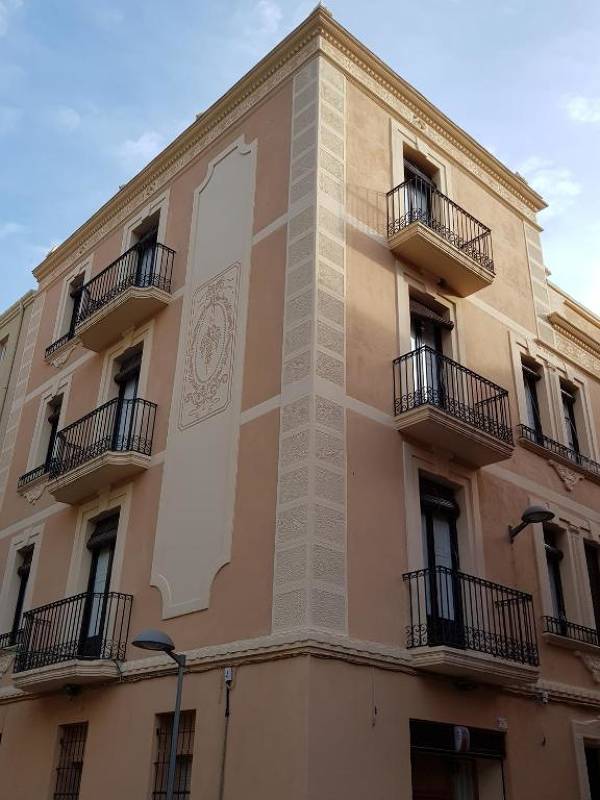 Holiday apartments in Portbou, located just a few metres from the beach. The Nouvilas apartments have a... 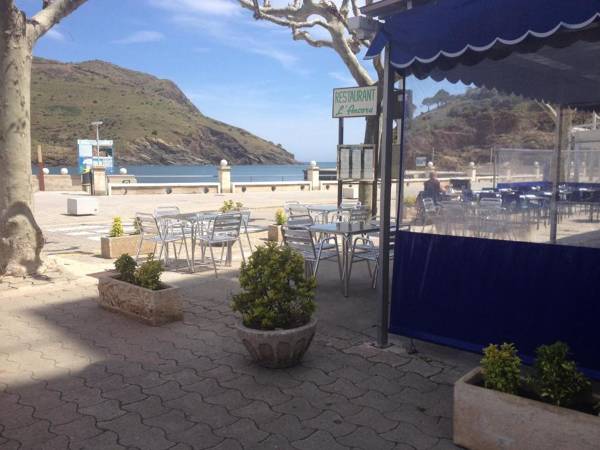 Hotel located in front of the beach of Portbou and very close to the train station. Hotel La Masia is a... 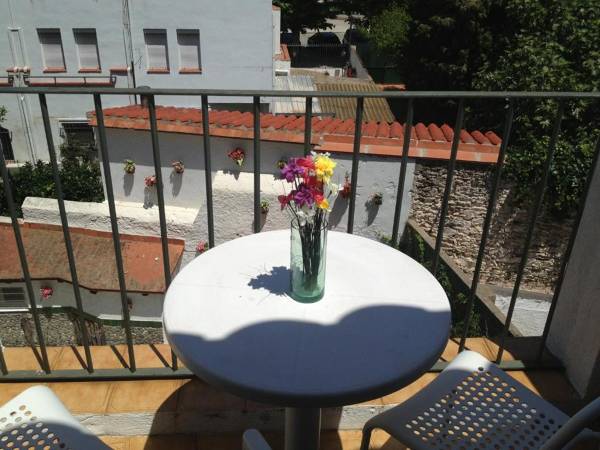 Centrally located hotel in Portbou, just a few metres from the beach. The Hotel Comodoro de Portbou is a... 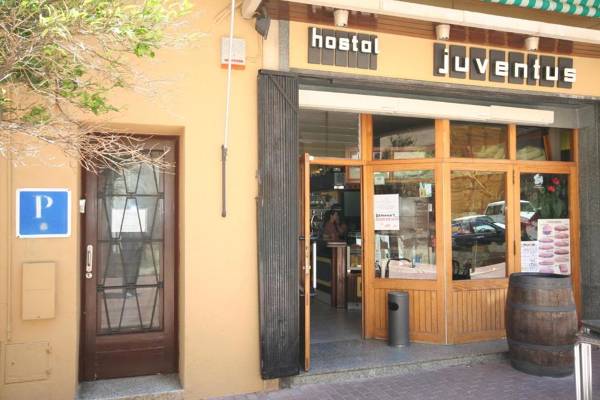 Hostal Juventus is located in Portbou, in a central location close to the beach and the train station. It...

Claper cove is located one kilometre from the municipality of Portbou, just behind the port.

It is a very small site made up mainly of rocks, and...

Les Tres Platgetes is so called because it used to have a main beach and two secondary beaches.

Made up of gravel and coarse sand, it is located...

Platja del Pi beach in Portbou is the first beach on the Costa Brava that is accessible by road after crossing the border with France. It is a...

Platja Gran is the main beach in Portbou, and is located right in the town centre, next to the port. This location and its good communications...

The church Santa Maria of Portbou it was built between 1878 and 1893 by the architect Joan Martorell i Montells, it's find in the municipality...

The route starts at Portbou, specifically at Platja Gran, where, from there, you can contemplate the wonderful views of the landscapes that...