Inhabited between the 2nd century BC and the 5th century, this Roman villa located near the coastline has left us material evidence of an important activity centred on the export of wine across the Mediterranean.

The archaeological works at the Roman villa of Collet has uncovered remains that indicate a considerable production of amphorae used to transport wine. The early detection of the remains of the Roman villa has made it possible to protect the area from increasing urban development pressure. 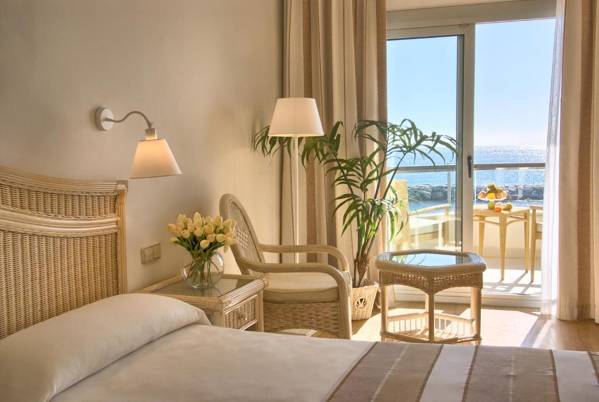 This beautiful accommodation is situated in a privileged location in front of the seafront promenade of... 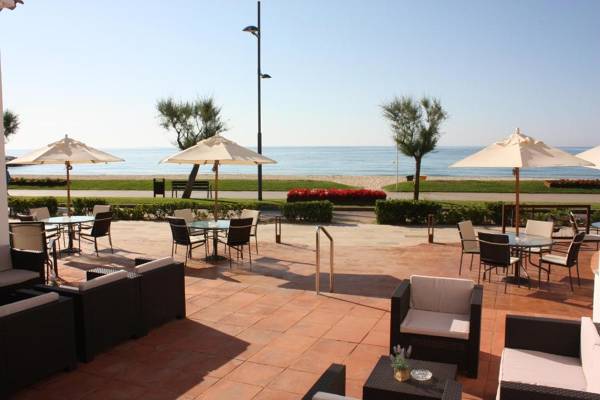 This traditional family-run hotel is located on the seafront promenade in Sant Antoni de Calonge. Hotel... 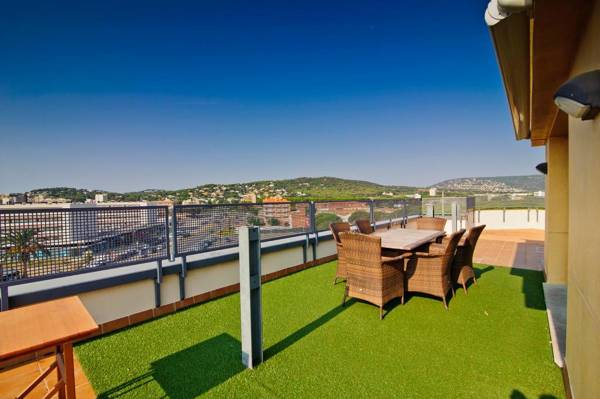 Just a few minutes from the beach, in a central location, we find the Puigsapera Apartments in Sant Antoni... 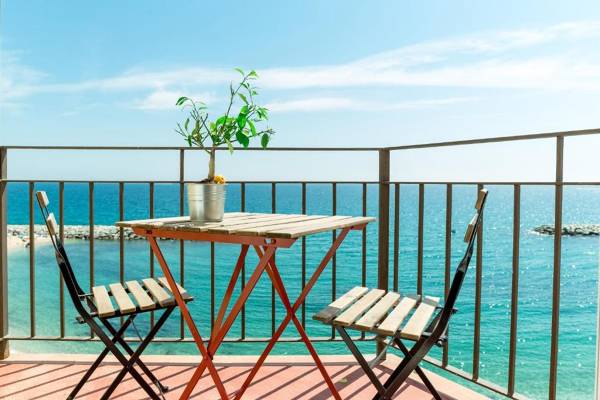 Hostal Olga is situated in a magnificent location, right in front of the seafront promenade of Sant Antoni... 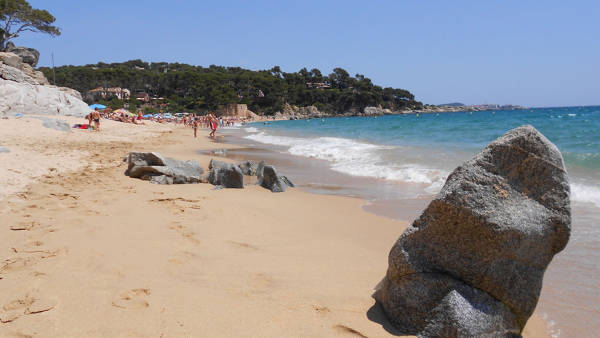 Sant Antoni de Calonge is the maritime centre of the town of Calonge. A place to enjoy family tourism thanks to its varied offer of nautical activities, hiking routes or activities derived from the wine industry, one of Calonge's most appreciated products.

Visitors also have the opportunity to enjoy the history of the village with a visit to the Roman village of Collet and other places of interest such as the Calonge's castle or the Puigsesforques dolmen.