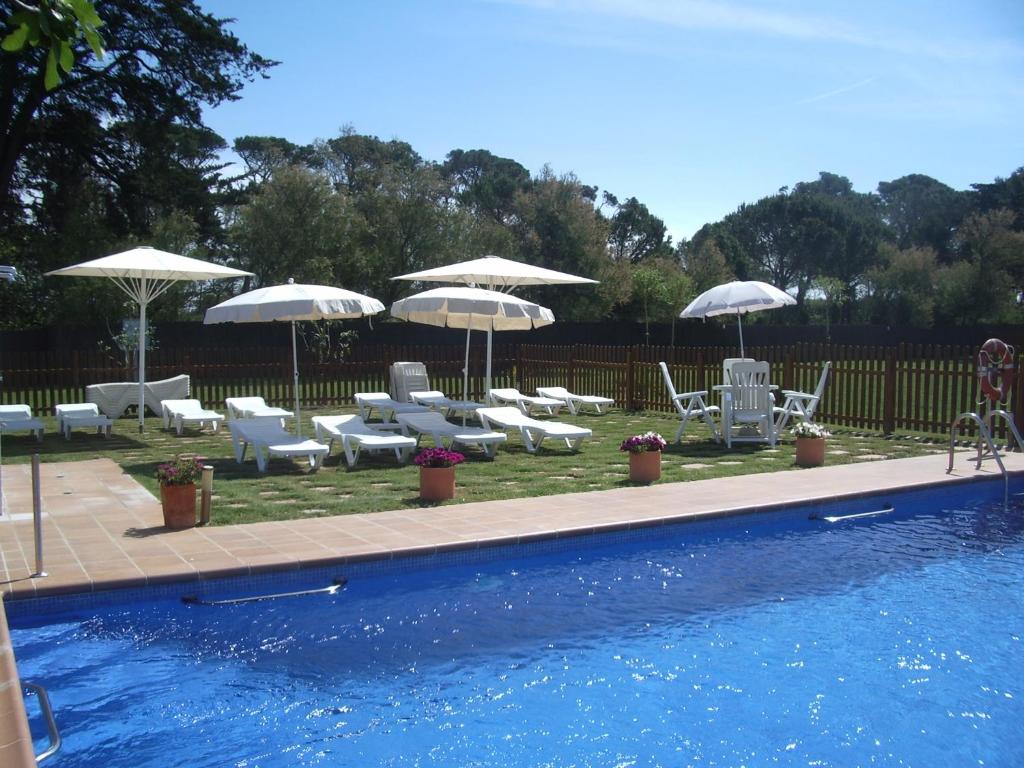 Apartments located in the centre of Sant Martí de Empúries, in the Plaça Major. La Palmera Apartments have a terrace, most of them with beautiful sea views. The apartments also have an outdoor swimming pool, leisure area and bicycle rental service. 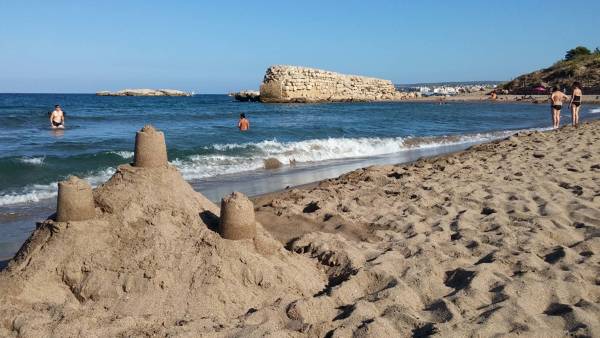 Former capital of the Empúries county, Sant Martí d'Empúries is nowadays a charming village characterised by the conservation of a significant part of its medieval architectural legacy. In fact, Sant Martí is a population centre that depends administratively on the neighbouring l'Escala, and which has hardly expanded beyond its original walls.

Thus, we can still see part of the medieval structures and walls and the original layout of many of its streets. The main arteries of the town end up converging in the Plaça Major, one of its main tourist attractions. The entire architectural ensemble is protected as a Cultural Asset of National Interest.

Sant Martí d'Empúries is also home to an archaeological site of the first order, the Ruins of Empúries, where we find two important colonial settlements of Greek and Roman origin.