Route through the Towers of Begur

The Towers of Begur route is a route to discover the different defense towers against pirate attacks and to protect the town of Begur.

The starting point will be the first tower, the Tower of Can Pella i Forgas, which is located in the center of the town, which was built during the 6th century and was owned by the politician Josep Pella i Forgas.

You will continue through the streets of Begur until you reach the second stop, the Tower of Ca n'Armanac, this was built during the 16th and 19th centuries, almost next to it, is the third tower, the Tower of Can Marquès.

The Tower of Can Marquès was built during the 16th century, when the authorization to built defense tower was granted. The specific function of this was to save stones and other objects to throw at enemies.

The fourth stop is the Tower of Sant Ramon, this was built in the 16th century and is currently the one that is preserved in the best condition.

Finally, you will go to the last stop, the Tower of Mas d'en Pinc, which is located further on the outskirts of the town. It was created in approximately the 16th century and is a clear example of what the farmhouse and defense tower set was at the time. 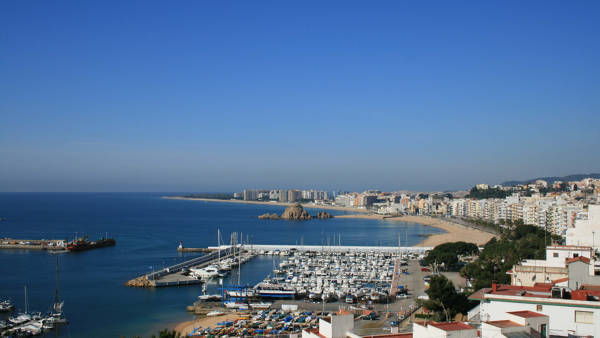 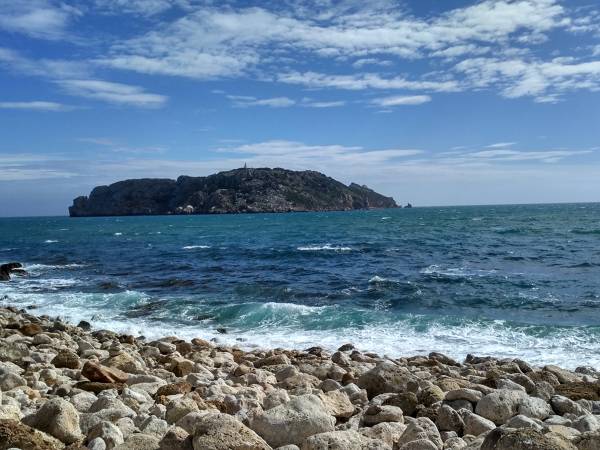 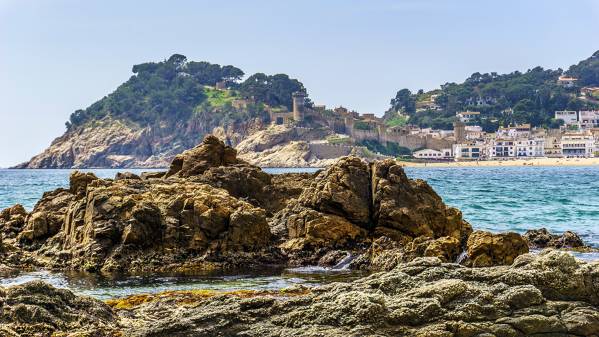 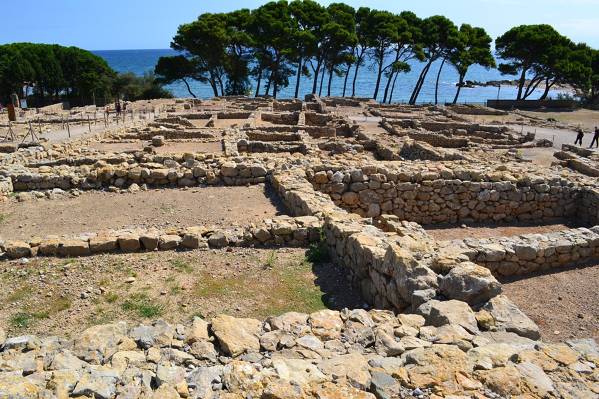 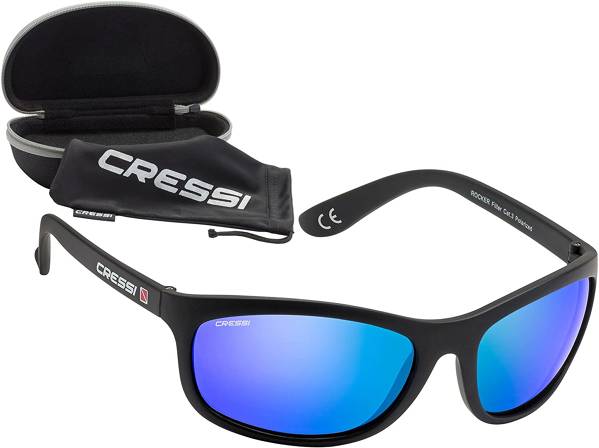 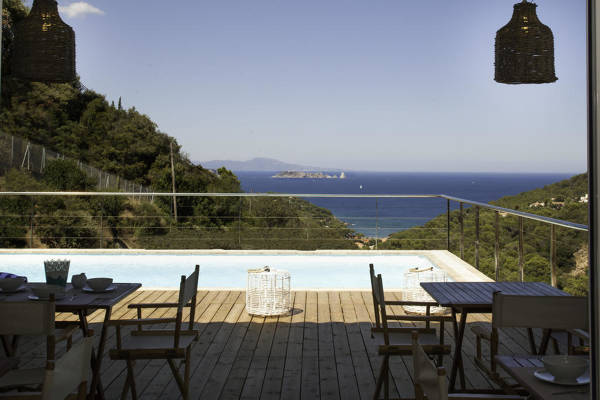