Santa Rosa de Lima, is a small church in the town of Llafranc, included in the Inventory of the Architectural Heritage of Catalonia, in addition, it is considered the most important building in the town.

The church is dedicated to Santa Rosa, which, as it was said, was in honor of a vacationer who contributed to the work. It was built in 1896 and expanded in 1958.

The building has a simple structure and a white facade, made up of two parts; the church and the bell tower.

Recommended hotels and apartments in Llafranc 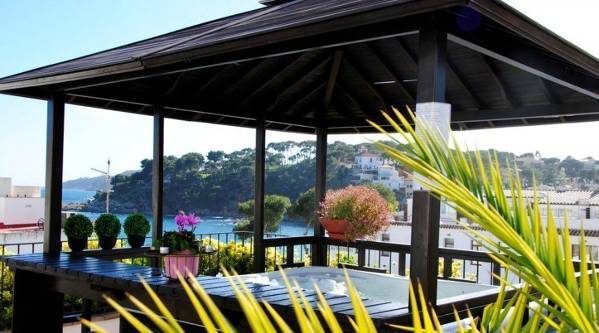 Hotel La Muntanya is located in the middle of a fantastic natural environment, in the village of Llafranc....

Find your accommodation in Llafranc 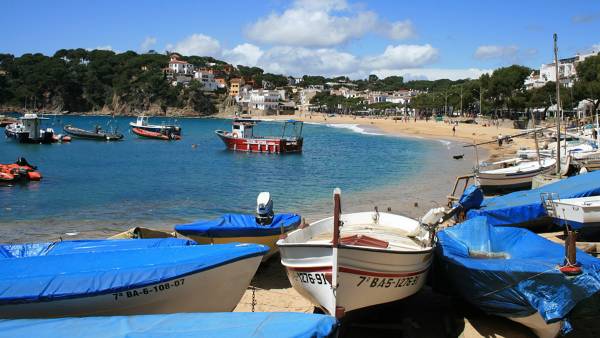 Llafranc is one of the most beautiful towns in Costa Brava. With Calella de Palafrugell and Tamariu, forms the coastal part of the municipality of Palafrugell.

At the north of Llafranc, there is the San Sebastián lighthouse, with an spectacular viewpoint up to 160 metres, ideal to see all the central area of the Costa Brava.