The Castle of Verdera is a medieval fortification located at the top of Sant Salvador de Sa Verdera in the municipality of Port de la Selva.

The construction consists of two constructive and historical stages which explain the diversity of the names with which it is known;

A first stage, which goes from the s. IX until the end of XIII, in which the primitive rock castle was built, initially county and then monastic.

And a second stage, that it was during the last quarter of the 13th century, in which it was expanded and fortified in the hands of the emoritans counts and in which it was renamed "Castle of San Salvador".

The pleasure of nature 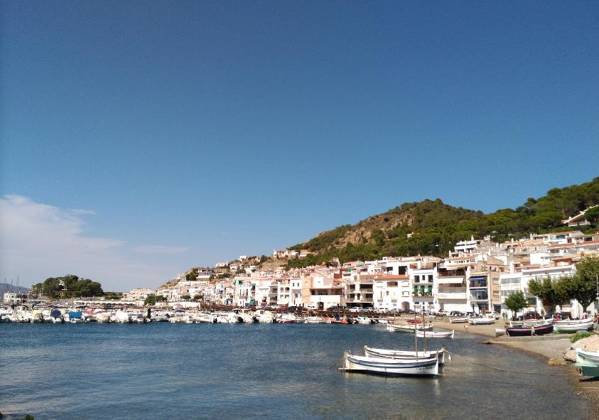 The main attraction it is the port, in honor of their fishing tradition, although the tourism has been taken the first position in the economical sector. Its other tourist attraction is the church of Santa María de las Nieves, and of course, a few kilometres near, the Monastery of Sant Pere de Rodes.