The Castle Tower of Molinas or Molinars is a Romanesque work of the municipality of Colera, it is protected as a cultural asset of local interest and an archaeological site of the old castle.

It is the ruined remains of the castle tower of Molinas. Although, the perimeter walls of the fortification have been preserved in an irregular way.

There is no historical news regarding the specific building, but, despite everything, hypotheses of its origin have been collected. Thanks to some remains we can deduce that they are dated between the 11th or 13th centuries.

It is a construction of a popular and rustic character that takes advantage of the remains of a great tower or much earlier guard. 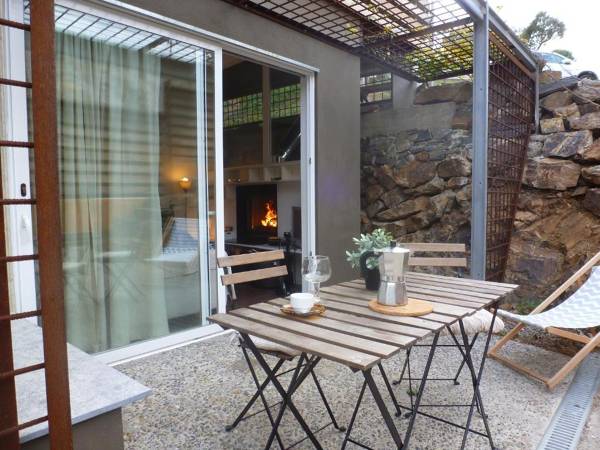 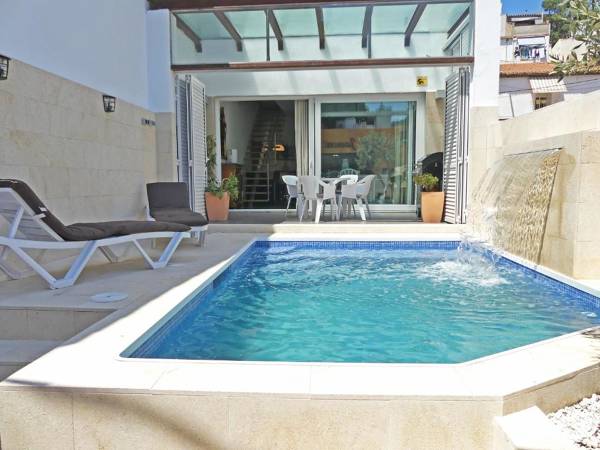 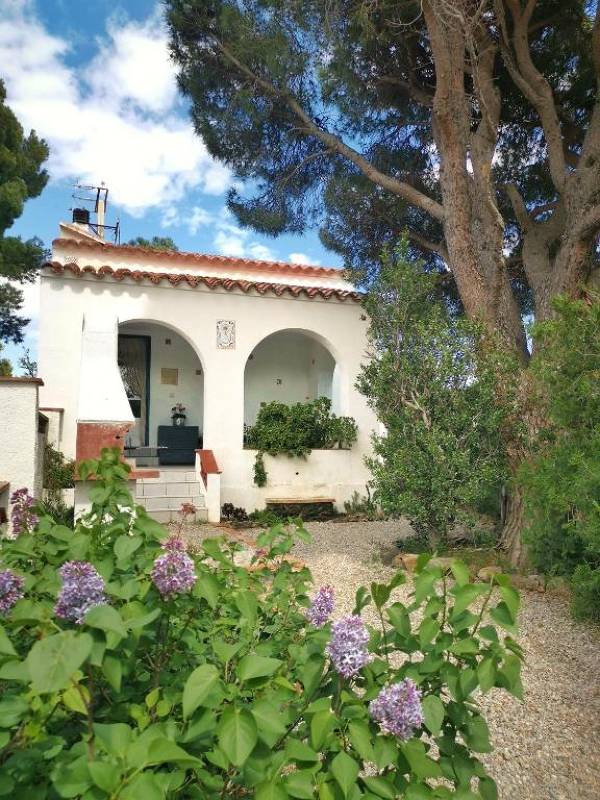 Caseta de pescadors a les cales de Colera is a charming accommodation located a few metres from the beach.... 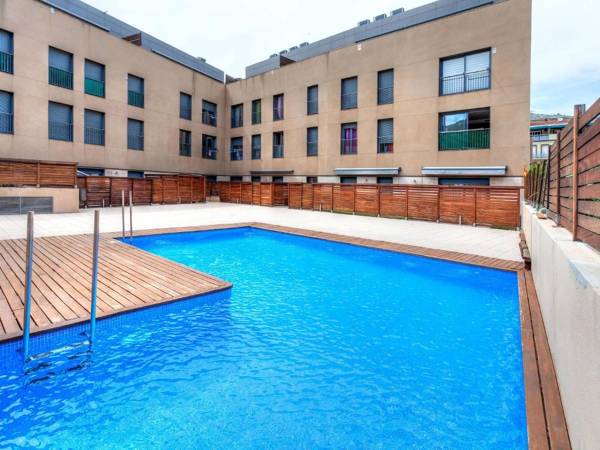 Colera is a municipality located between Llançà and Portbou, in the north of the Costa Brava. The town centre is small, and is very secluded around the seafront of the bay of Colera.

It is a very suitable town for active tourism. From Colera, you can enjoy several hiking and cycling routes, discover beautiful natural areas, discover the remains of its megalithic culture or visit historic buildings such as Sant Miquel de Colera church or the Molinàs castle.