The 8 restaurants with the Michelin Star

In this list we highlight the restaurants that stand out the most on the Costa Brava, and that have managed to be awarded the Michelin Star. 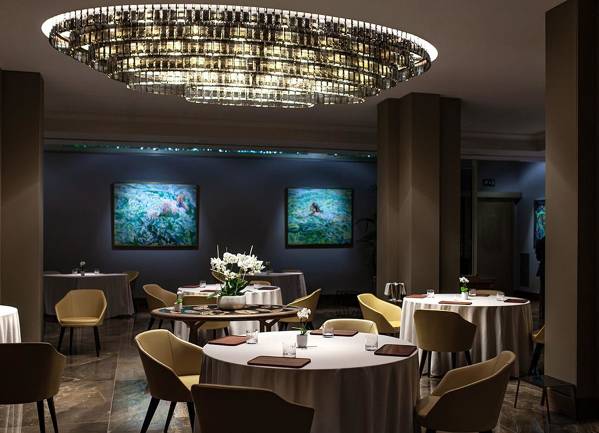 Terra Restaurant is in Alabriga Hotel, located in Carretera de Sant Pol, that goes from... 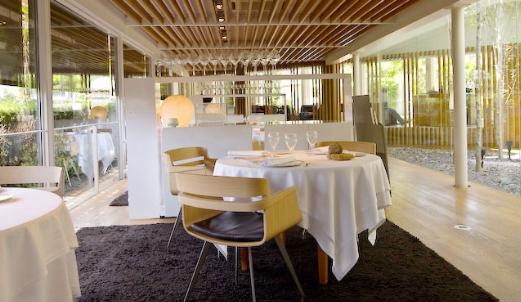 Celler de Can Roca is a world-famous restaurant located in a neighborhood in...

Miramar restaurant is located in the promenade of Llançà, in... 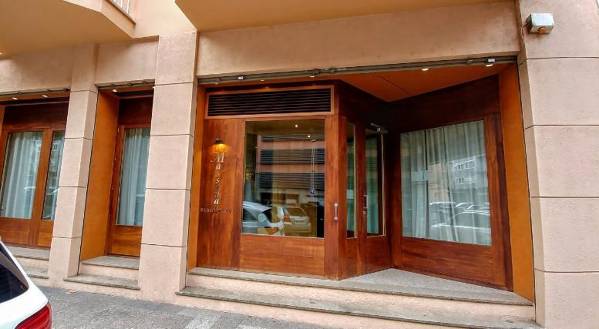 Massana restaurant is located in the centre of the capital, Girona,... 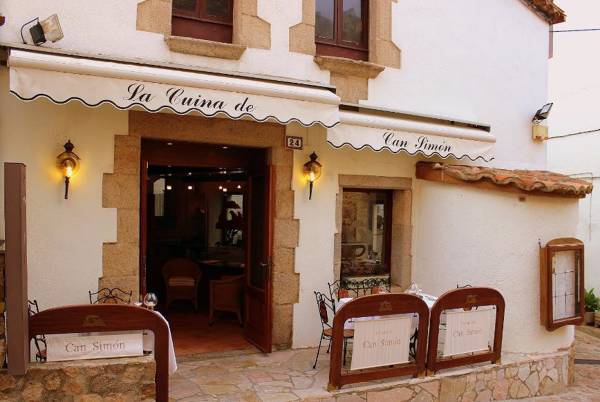 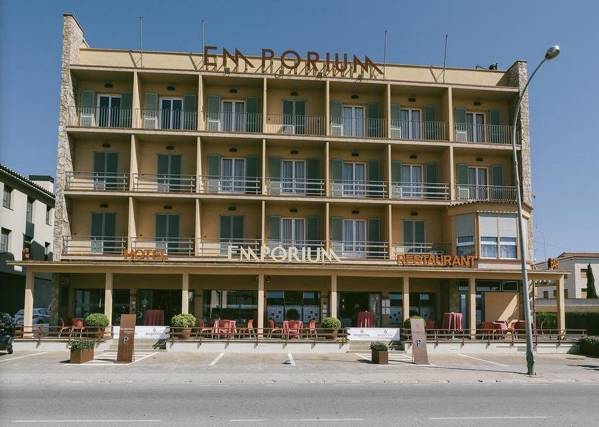 Empòrium restaurant it is not exactly located in... 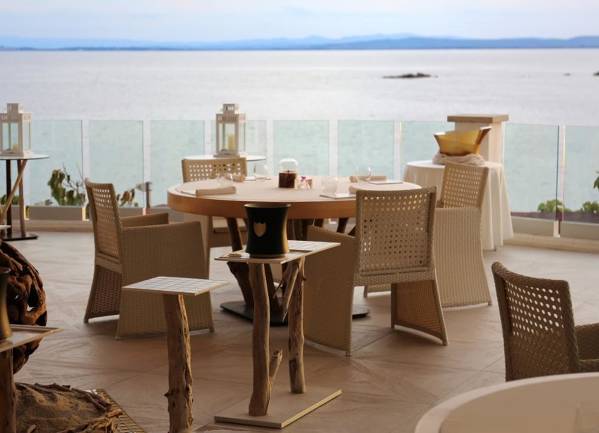 Els Brancs is the restaurant of Hotel Vistabella, located in Roses... 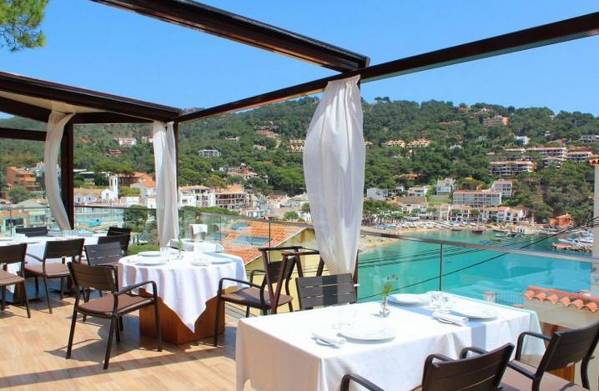 Casamar restaurant and hotel is located in front of the playa...

In this list we highlight the restaurants that stand out the most on the Costa Brava, and that have managed to be awarded the Michelin Star.

Costa Brava quickly enraptures visitors with its beautiful landscapes, a very pleasant climate, the crystal clear waters beaches and coves and its charming villages, but lovers of gastronomy also have the opportunity to discover a small paradise of haute cuisine during their stay on the Costa Brava.

An enormous diversity of proposals, cultures and flavors characterizes a large part of the gastronomic offer that we find in the different towns of the Costa Brava. During our routes and visits we will have no problem finding a restaurant that fits the type of cuisine that we like the most. in this list we highlight the establishments that stand out the most on the Costa Brava, and that have managed to be awarded the Michelin Star.

Alt Empordà is the region with more establishments awarded with the Michelin Star. In Llançà we find Miramar Restaurant, which allows us to enjoy a tasty avant-garde cuisine right in front of the beach.
A little further inland, in Castelló d'Empúries, we find Emporium. It's a restaurant with a family tradition that allows us to discover a traditional cuisine that doesn't refuse to bring a certain touch of creativity and modernity to its proposal.
The Bay of Roses also has a Michelin Star thanks to the good work done by the professional team of Els Brancs. In this establishment we can enjoy an innovative cuisine open to the world in an idyllic setting that will leave us in love with it.

And if we are looking for spectacular environments, we can move to Baix Empordà; Hotel Casamar's restaurant will not disappoint us in the least. Located in Llafranc's bay, this establishment allows us to savor a cuisine strongly focused on the best proximity products and all its culinary possibilities.
A few kilometers further south we find the town of Sant Feliu de Guíxols where Terra Restaurant is located. This elegant establishment proposes us to get closer to the most characteristic dishes of the mediterranean cuisine passed through the sieve of their creativity and gastronomic vision.

Girona is a gastronomic center of excellence in the international arena thanks to its quality and diversity, and the inestimable reputation that El Celler de Can Roca has given to the city. Joan, Josep and Jordi Roca are the three brothers who have managed to take this establishment to the highest point of world cuisine thanks to its surprising creative and avant-garde cuisine, based on traditional Catalan cuisine.
In the same urban nucleus of Girona we find another restaurant distinguished with the Michelin Star, the Massana. This establishment features an extensive family tradition of over 30 years of dedication to the cuisine of the highest level. Innovation and tradition go hand in hand in this restaurant in Girona to bring us the most tasty and surprising gastronomy.

La Selva is the last stop of this exclusive gastronomic route that leads us to discover the restaurants distinguished with Michelin Star in the Costa Brava. Tossa de Mar is a town known mainly for its charming medieval center, one of the most photographed places in Costa Brava. Precisely in the interior of this historical nucleus we find La Cuina de Can Simón. This family establishment brings us a cuisine that is very marked by the seafaring tradition of the town, where market and modern cuisine meets each other.